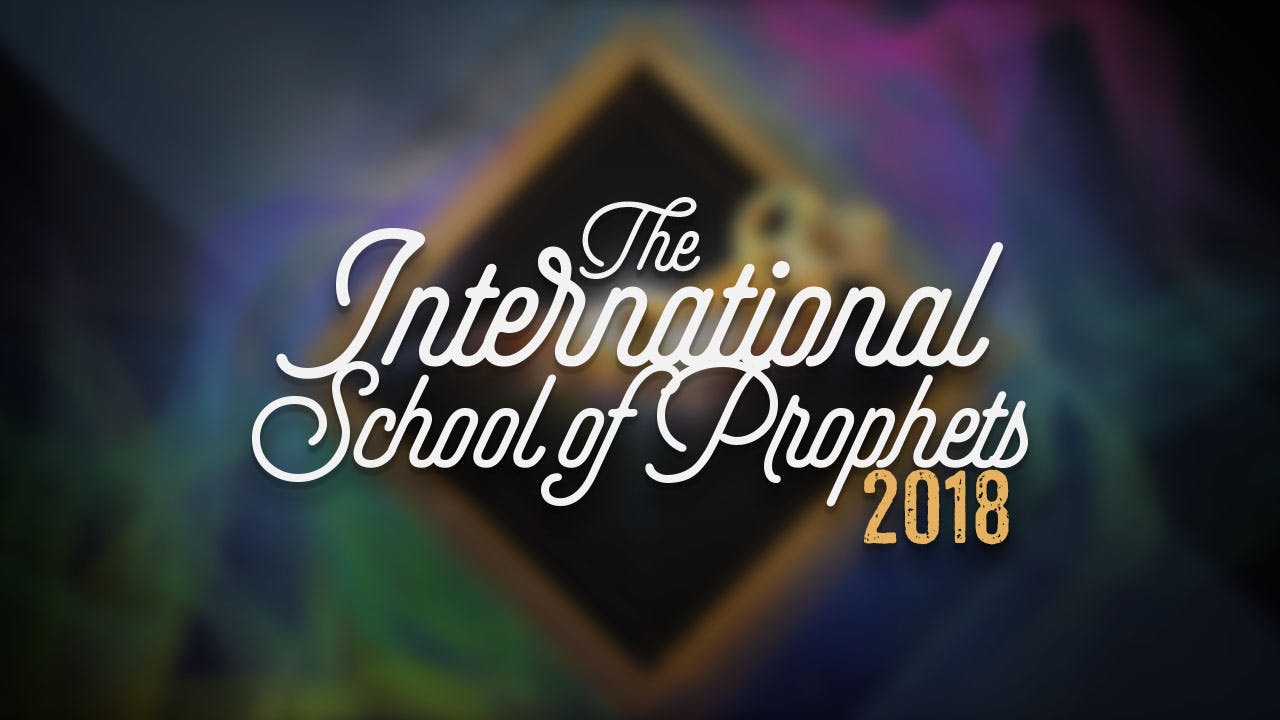 The International School of Prophets was an incredible weekend where expectations were far exceeded. Only the Lord could have awakened and activated our senses to see, hear and prophecy so far beyond where we have ever been. If you have a desire to gain access to a new dimension of prophetic release, then you will want to enter into each of these amazing sessions.

•Chuck Pierce – Six Levels of the Prophetic: Aligning Your Expectations to Go Beyond!
•Robert Heidler – Going Beyond Your Horizon: Six Keys to Interpreting Prophetic Revelation!
•Chuck Pierce – Receiving Revelation and Moving by the Spirit of God!
•Jenny Watson – Moving from Exhortation, Encouragement and Comfort to Preparing, Proclaiming and Transforming!
•Blake Healy – Three Keys to Seeing in the Spirit!
•Barbara Wentroble – Prophetic Council Room Members!
•Isaac Pitre – The God Gene: Fulfilling Your Prophetic Destiny!
•DeeAnn Ward – Pioneering a Prophetic Movement!
•Sandy Newman – Governing the Atmosphere by Stewarding the Prophetic Word!
•Eulalee King Bals – Activating Your Spiritual Senses!
•Chuck Pierce – The Key of Faith and the Angel of War!
•Sheryl Price – Bringing it Home: Prophesying in Your Sphere!
•John Price – Be a First Responder to the Prophetic Word!

In this year of the DOOR, you can gain the keys needed to unlock your destiny. Don’t miss receiving the revelation and activation that will accelerate you on this journey of going beyond your horizon!