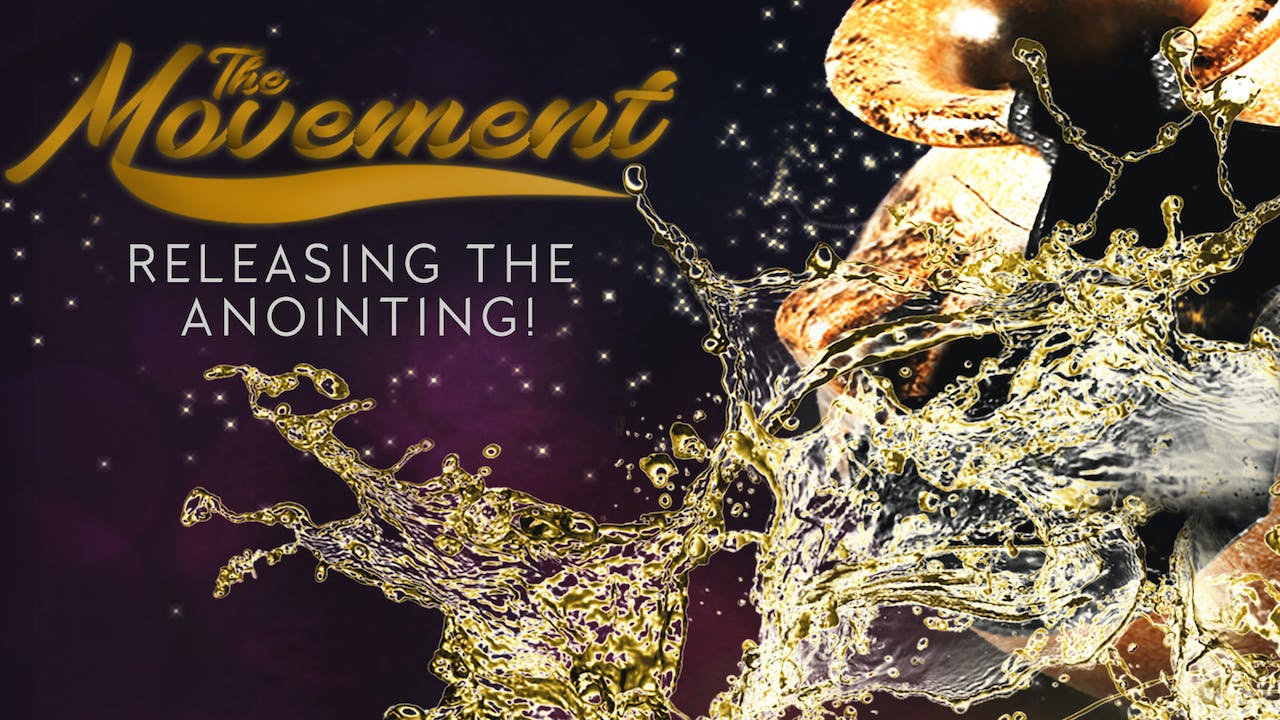 The Movement: Releasing the Anointing

"Releasing the Anointing!” was not a conference but rather an initiation of revelation, activation and anointing to break us into a new movement. I fully believe what the Lord spoke to me, “This new move that is initiated will affect the world!” Wherever you are, be sure to enter in as you watch and be a part of the movement that will shake nations. The anointing breaks the yoke, so don’t miss the expositions by Robert Heidler and Keith Pierce that will break the power of death and debt that would try and stop you at the gate! I began our second session by sharing on the different aspects of the anointing that enable us to see and overcome in new ways. This opened the door for an amazing series of impartations by Tobias Lyons, Robyn Vincent, Linda Heidler, and Venner Alston that enabled us to both receive and exercise the anointing.